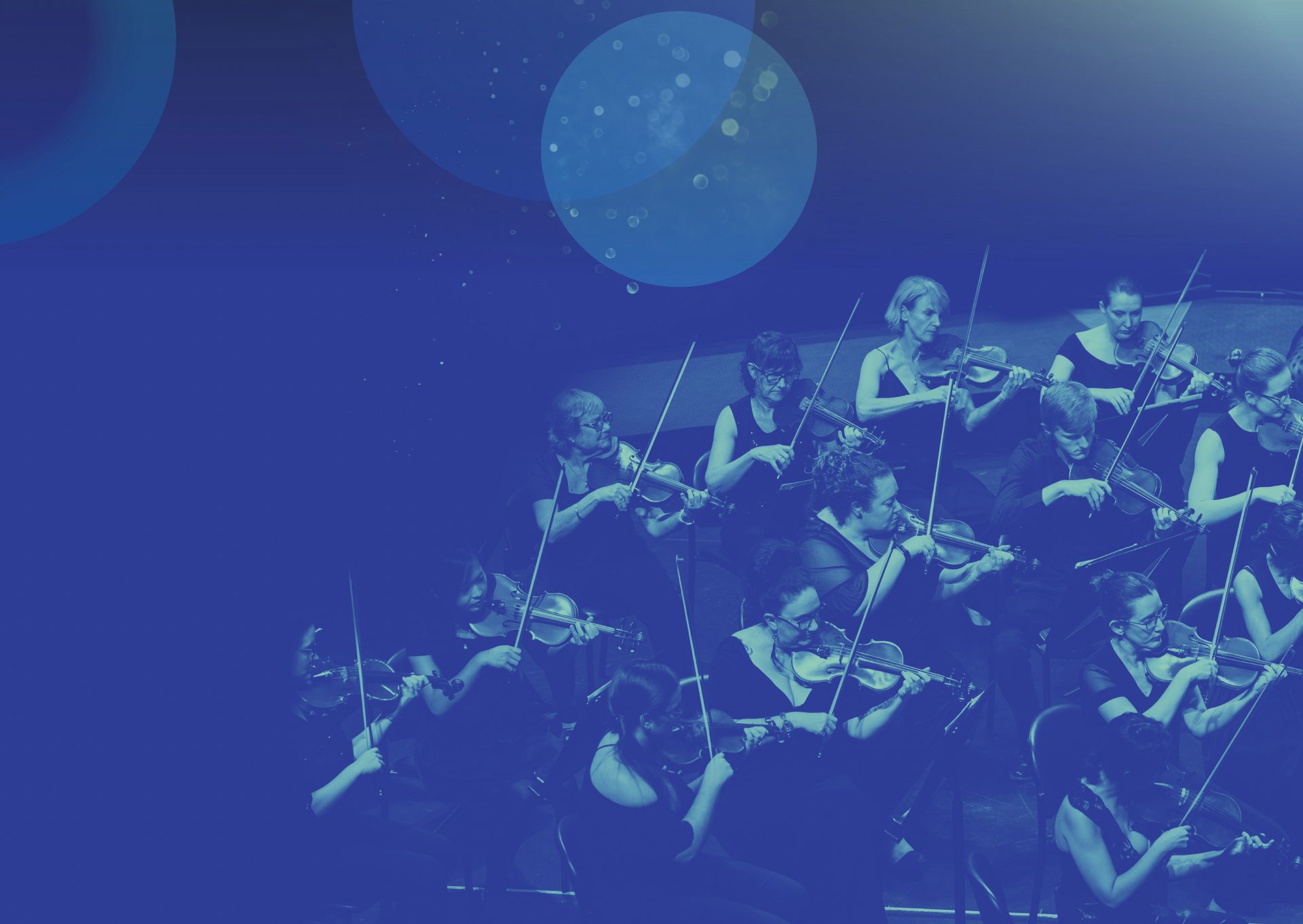 Under the direction of Michael Loughlin, Darwin Symphony Orchestra will perform John Rutter’s Gloria alongside talented Darwin-based choir, Vocalective. This rousing work originally composed in 1974 will showcase the artistic and technical range of the orchestra and talented choir members.

This exciting work will be followed by an almighty performance of ‘The Planets’. This seven-movement masterpiece written by English composer Gustav Holst is one of the greatest large scale works ever written and promises to bring Darwin Symphony Orchestra’s spectacular 2022 season to a dramatic close.